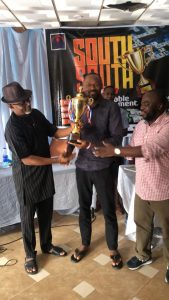 The results underline the high-line competition as well as board intelligence displayed by the competitors.

Nsikak and Saheed end the two-day scrabble spectacle with scores tied on 11 wins and four defeats but with a difference of seven points separating the two after recording 827 and 820 points respectively. 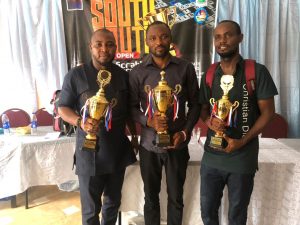 In the Intermediate category,  Olumide Oyejide dominates the second tier with 13 wins and  963 cumulative points while Onota Ojiru and Orughele  Akpofure come second and third with 10 wins each but are kept separate by cumulative points of 689 and 674 respectively.

in the Opens category, Ijegbulem Clement bears his mark  by picking the pole position ahead of 62 players who registered while  Osikhena “Capo” Ojior claim the Veterans category.

The tournament has in attendance Toke Ake, the President of the Nigeria Scrabble Federation (NSF)  as well as the Vice President who is the Zonal Coordinator Bright Idahosa and other top officials.

138 featured at the first major tournament in the zone this year with over two million naira won in cash prize-money.

Another round of scrabble action shifts to the South-West Zone where players will converge on April 30 for a closed tournament in Ibadan,  Oyo state.

Tayo Ogunseye - April 4, 2022
0
It was a bright sunny day, filled with several sporting activities and their actors hunting and sweating for diadem at the Nigeria University Games... 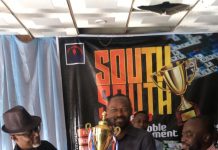 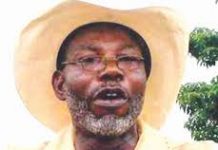 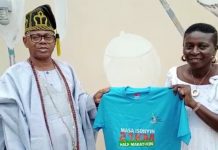