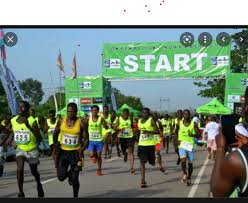 A total prize purse of over N60million will be on offer at the eighth World Athletics Elite Label Okpekpe International 10km road race this Saturday in Okpekpe near Auchi in Edo State after organisers announced an unchanged prize money outlay on the event’s website, www.okpekperoadrace.com.

‘The prize money on offer at the Okpekpe race is clearly more than the minimum gross guaranteed prize money specified in World Athletics’ road race regulations,’ said Zack Amodu, the race director who revealed that payment of prize money and bonuses is dependent upon athletes clearing the usual anti-doping procedures.

”Athletes running for the prize money on offer must also achieve a level of performance before they can redeem their respective prizes.

Amodu also revealed that only the top five finishers will benefit from the prize money on offer unlike in previous editions where the top eight finishers were captured.

‘We are sticking strictly with World Athletics standard as specified in the new road race regulations which came into force last November,’ explained Amodu.

Nigerian athletes who finish in the top five in each gender category will share in both the prize money for the elite athletes and also that reserved for Nigerians.

The Okpekpe international 10km road race is the first road race in Nigeria nay West Africa to be granted a label status by World Athletics. 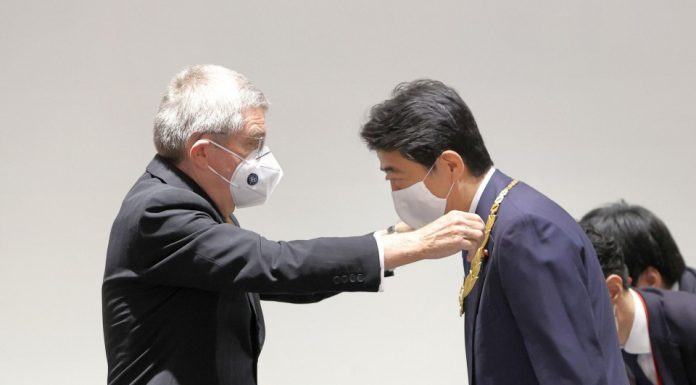