This system ensures the world’s best players are participating in the Olympic Games, promising to spectators amazing table tennis action and thrilling matches.

The qualification will run from June 2023. Full details can be found here: Qualification System for the Paris 2024 Olympic Table Tennis Event. 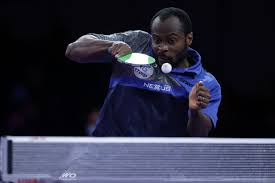 Each Teams event will consist of a draw of 16, with one team of three athletes per NOC.

The Mixed Doubles event will also consist of a draw of 16, with one pair per NOC.

In Singles events, depending on the number of quotas available after the distribution of the Mixed Doubles quota, up to 70 players may participate with a maximum of four players (two men and two women) per NOC. The two highest ranked athletes of each qualified team will automatically enter the Singles events.

The competition will take place from 27 July to 10 August 2024, with the first final on Tuesday 30 July. Table tennis will be hosted in South Paris Arena #4, an exhibition and convention centre which will be a major hub for the Paris 2024 Games.

Table tennis first appeared at the Seoul Olympic Games in 1988, with men’s and women’s singles and doubles. In 2008, the doubles competition was replaced with the team competition, and the programme has been expanded for the 2020 Tokyo Games to include mixed doubles, bringing the number of events to a total of five, allowing to have the same number of women and men to take part to the Olympic table tennis competitions. 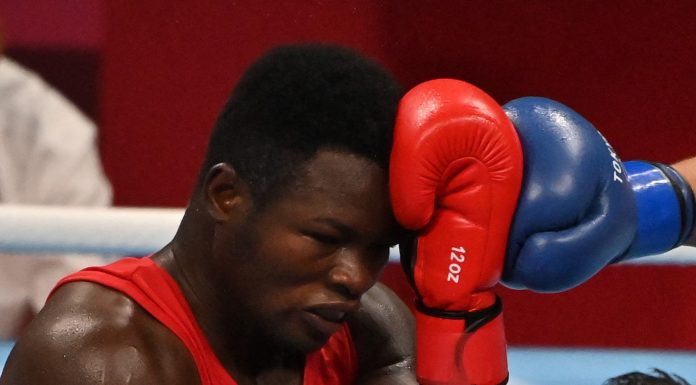