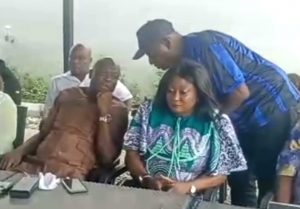 Vice chairman of Lobi Stars FC Mr Dorminic Iorfa has denied owing his players their salaries saying salaries of players have been paid up to date but for the March salaries of those who were laid off.

Iorfa who stated this Wednesday at a media briefing held at Tiger Bar in Makurdi advised the laid off players to desist from calling themselves players of Lobi Stars as they have been disengaged.

Regarding the misappropriation of funds been leveled against the management of Lobi Stars FC, the Vice-Chairman described it as false as they were meant to derail the task they were saddled with.

He said the league has ended and Lobi Stars who was at the bottom of the league table made it to the 15th position. 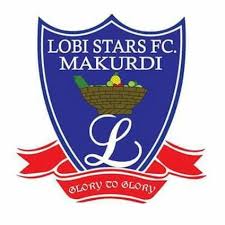 The VC who commended the governor for the moral and financial support as well as the Deputy governor who is the chairman of the club for been a stabilizer in the most critical stages of the mission said, he was called upon to rescue the team from relegation which he did through mobilizing every machinery within and outside Benue State.

He assured that the team will be overhauled, restructured and transformed for optimal performance in the next season. 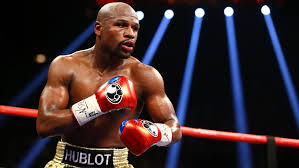