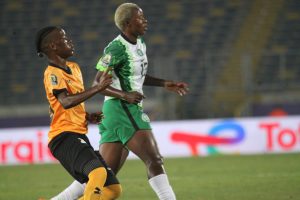 With a 1-0 defeat to Zambia in the third-place match of the 2022 Women’s Africa Cup of Nations on Friday night in Morocco, the Super Falcons have equalled their 2012 performance at the tournament where they also lost by the same result at the same stage.

After a semi-final defeat to hosts Morocco through a penalty shootout, the Falcons would go into the last game of the tournament with the aim of earning some respect with a “golden bronze” and placate their ever-demanding fans.

Alas! It wasn’t meant to be.

A shot outside the 18-yard box by Zambia’s 19-year old midfielder Evarine Katongo in the 29th minute, would hit the post before it ricocheted off the chest of stunned goalkeeper Chiamaka Nnadozie. 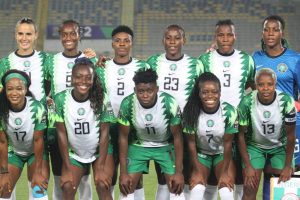 It then rested in the net and confirmed the nine times champions would leave Rabat with no medal to show for their participation at the 12th WAFCON; a second time in their enviable record at the tournament.

Similarly 10 years ago in Equatorial Guinea, under the guidance of coach Kadiri Ikhana, the team was shot down by the same scoreline 1-0 through a goal scored by Cameroon’s Gaëlle Enganamouit. 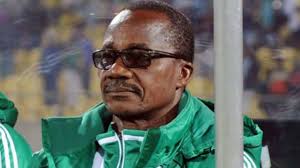 Just like Kadiri in 2012, Andy Waldrum had began his campaign with a defeat to old foes South Africa in the opening game.

The American would go ahead to equal the team’s ignoble record of finishing the tournament without a trophy and even, a medal.

The 2012 and the 2022 editions of the tournament blurted the Falcons’ rich records of attending the WAFCON.

Since, the official commencement of organised women’s football at the continental level in 1998, Nigeria have won a total number of nine out of the 12 editions of the tournament; coming third with a bronze in 2008 while they missed out of the podium totally in 2012 and 2022. 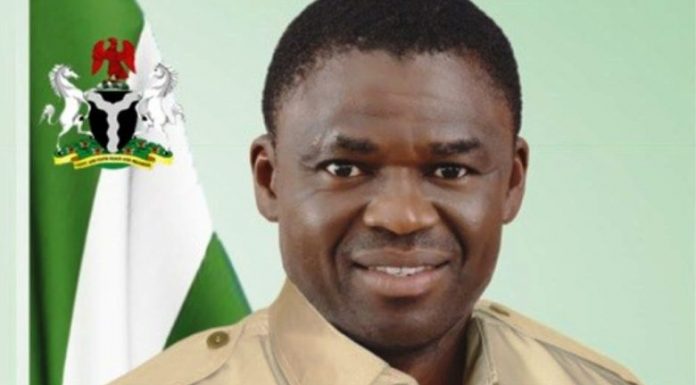 Team Nigeria, Others For Covid19 Test At C’wealth Games