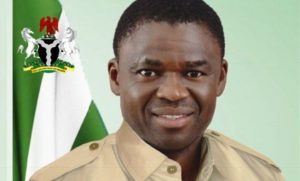 The sports loving Deputy Governor of Edo State, Rt. Hon. Philip Shaibu is set to storm Lagos this weekend where he would be busy with a couple of sporting activities.

Hon Shaibu who has in the last three seasons laced boots for Insurance FC would lead the re- branded club  party when they face Vandrezer in the star match of NNL opener at Teslim Balogun Stadium in Lagos.

The Deputy Governor would after the match on Friday feature in the Lagos City Marathon on Saturday morning as one of the VIPs  registered for the road race.

Before returning to Benin, the Sun Newspaper Sports Personality of the year 2021, would grace the 2nd edition of Sportsville Special Recognition  Award billed for the Radison Hotel, Ikeja on February 13th.

Sportsville would on the special night  honor 13 sports personalities who have contributed to sports development in the nation. 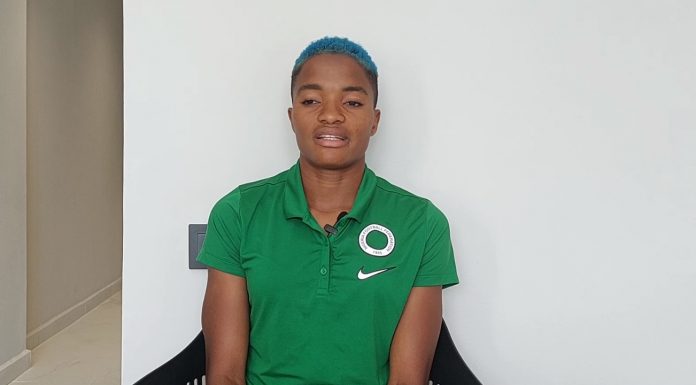 Emmanuel Egbele Annual Scrabble Tournament Is Out Of The Norm- Nwali