Defending Champions Super Falcons of Nigeria will be hoping to seal their quarter-final ticket when the play  Group C rivals Burundi at the ongoing Women’s Africa Cup of Nations in Morocco.

The nine-times champion on Thursday, put their floundering ambition to win a tenth title back on the right pedestal with a 2-0 win over Botswana after a shock 2-1 loss to rivals South Africa in the opening group tie.

With three points in the bag, the Nigerian Ladies will seek to assert  themselves against less fancied Burundi who are already eliminated having lost their first two matches to Botswana (4-2) and  South Africa (3-1) who have qualified for the last eight. 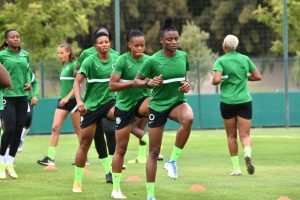 A convincing win in tonight’s tie for the Super Falcons will earn them some respect from their ever-demanding fans whose expectations are quite high going into this tournament.

Meanwhile  Head Coach Randy Waldrum said he still working on a balance for his team even as his target against the East Africans  will be the three points at stake.

‘When you get to the third game of the group you still looking at points and the possibility of wins. The crew will be looking at balancing the team, we still want to win and build on the performance we had in the second game. The crew and I have been working on getting a balance on the team by resting some players and bringing on new ones ahead of the quarter-final’, the American said at the pre-match conference.

Nigeria may face Cameroon who finished second in Group B  in the quarter-final stage if they get a win against debutants Burundi at the Moulay Hassan Fus Stadium, Rabat. 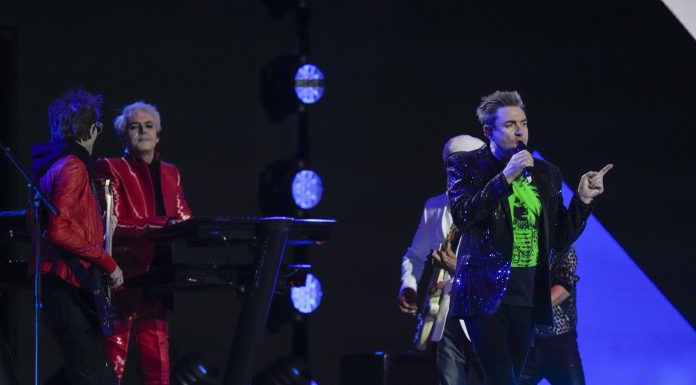