Head Coach of the national U-20 side Christopher Danjuma has revealed the tactics that earned the Falconets 1-0 victory against Group C rivals South Korea at the ongoing Women’s World Cup in Costa Rica.

Esther Onyenedize’s solitary strike outside the 18-yard box in the 83rd minute gave the girls a reassuring victory against the well-organised Asians.

The win placed Nigeria firmly on top of Group C with six points ahead of the Koreans who share the same number of three points with France while Canada have no point.

Danjuma who spoke after the match which was delayed for an hour due to a heavy downpour, disclosed that they knew the style of the opponents and prevented them from playing to their strength. 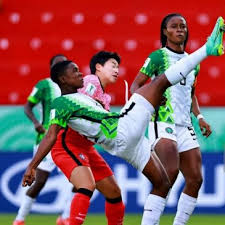 “Football is about building your own tactics as it suits you” he said philosophically, ” playing against the Koreans you know, if they find space they run, and there are certain area of the pitch they make incursion into your box. So what we did was to dedicated players to stop them from getting into such areas and thank God it helped us.”

He further revealed that making his team to drop deep into the defence was apart of the tactics at holding the Koreans while they seek for loop holes in their opponents area.

The victory means Nigeria are through the quarter-final stage of the competition.

Their next game will be against already eliminated Canada on Friday, August 18.

The Canadians fell 3-1 to the French girls. 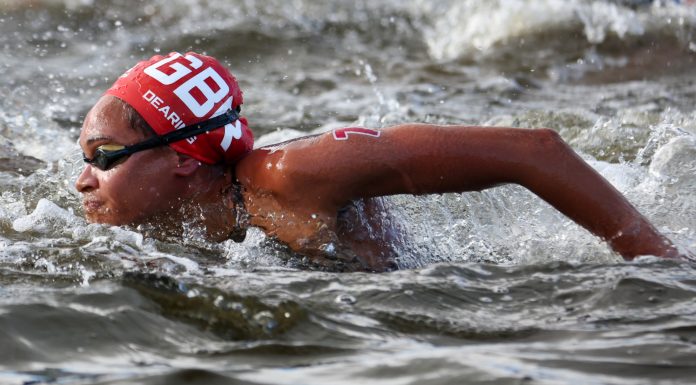