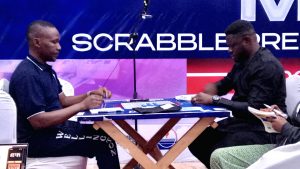 Players from United States, United Kingdom, Gambia, Liberia, Ghana as as well as Sierra Leone including host Nigeria are set to participate at the maiden edition of the Scrabble Grand Slam which is set to hold from 14-16 of this month in Lagos.

The Grand Slam is a fresh experience in organised scrabble tournament is aimed at raisng the profile of the game on the international scene.

A total of 28 players will slug it out in 24 round of games at the 4-day event scheduled to hold at the Golfview Hotels, Lagos.

Followers of the game according to the organisers will be able to catch-up through Scopely’s link: http://www.twitch.tv/scrabble   with commentary by Will Anderson.

Players based in Nigeria were selected having qualified through the MGi’s YTD rating.

The first African to win the World Scrabble Championship Wellington Jighere has been confirmed as one of the juggernauts set to light up the tournament with his high board skills. 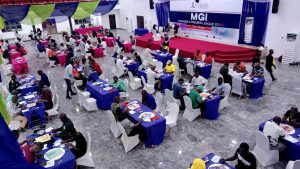 The Delta State based star has been in a devastating form having emerged as the Most Valuable Player (MVP) at the just concluded Mindgames Scrabble Premier League where his club Lekki Bombers missed the title narrowly.

He was also crowned The King in the “Scrabble In the Jungle” before adding another title at the
National Opens in Abuja where he also emerged as the torch bearer for the National team to African Scrabble Championship next week’s tournament in Lusaka, Zambia. 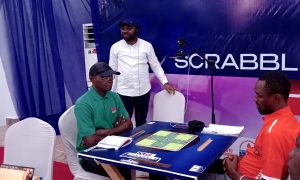 Initiator Lukeman Owolabi said the Scrabble Grand Slam was created to give a unique elite-touch and raise the profile of the game by setting more standards through the tournament.

The Grand Slam will serve as a testing ground for players who will represent their countries at the fast-approaching African Scrabble Championship slated for Lusaka, Zambia from 21-24 of this month. 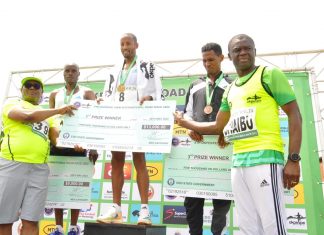 Admin - May 28, 2022
0
For the third time in eight editions, Ethiopians have emerged winners of the men and women's titles after Jasin Hadi  and Anchinaiu Dessie outran... 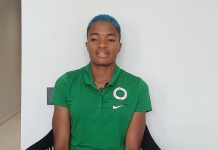 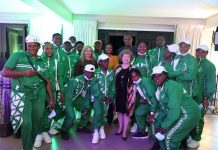 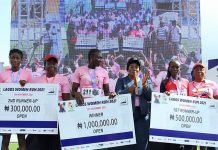