Super Eagles midfielder Ogenyi Onazi has revealed how he was not communicated to by the former coach Austin Eguavoen despite being included in the standby list for the return leg of the 2022 World Cup Qualifier against the Black Stars of Ghana.

The Al-Adalah FC of South Saudi Arabia enforcer expressed concerns on how he was treated by the technical crew led by Eguavoen who included him in the list of players to prosecute the second leg.

The Eagles held the Black Stars to a barren draw in Kumasi and were hoping to get a win in Abuja.

But it was Thomas Partey who put the Ghanaians ahead before William Troost-Ekong equalised from the spot.

The away goal rule put paid to the Eagles dream of featuring in Qatar for the World Cup.

Onazi who paid a visit to Sportsville revealed so much in this exclusive interview which began airing last week.

For more on this exclusive interview with the former Lazio of Italy midfielder, watch Sportsville at 2pm this Sunday on Channels TV for more! 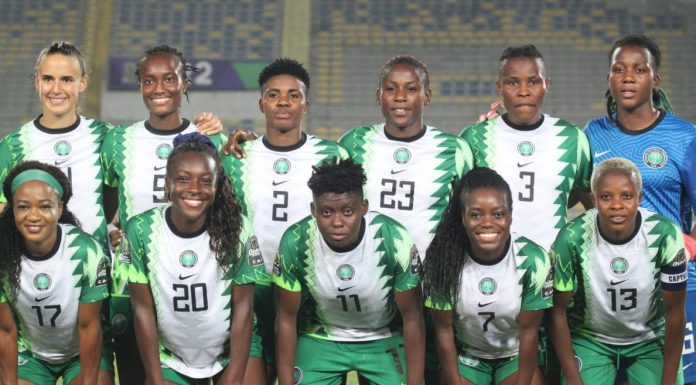 No cause For Complain On Welfare In Team Nigeria Camp-NOC