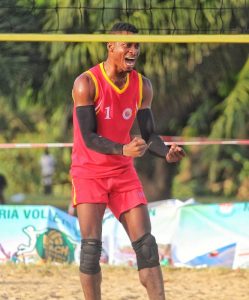 Games Village and G-Ranks are topping the men and women’s table standing at the end of the 2022 National Beach Volleyball Tour in Abuja on Monday.

He said they always read the games of their opponents whenever they are done playing; observing their errors.

Simon said, “Our performance can be attributed to team work and understanding. We were able to read our opponents motive and tap to their errors and we used it to succeed in our games”.

He said that Beach volleyball is growing up on daily basis with the new initiative introduced (Beach tour) adding that it have been helpful.

Meanwhile, Obayemi Ogunshina said their target is to ensure that Games Village set the same record as they did in first and second phase.

In the first phase of the tour held in July in Yola, Adamawa state; Games Village took the first position in the male category. 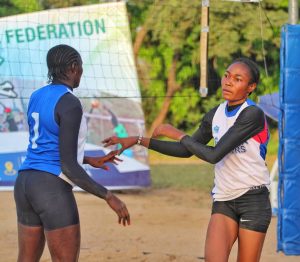 A total of 16 teams participated in the second phase of the beach volleyball tour in both Male and Female categories at the National Beach Volleyball Center, Jabi Lake Abuja. 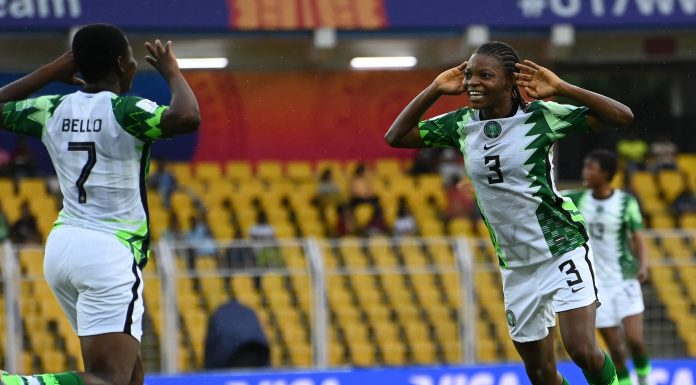