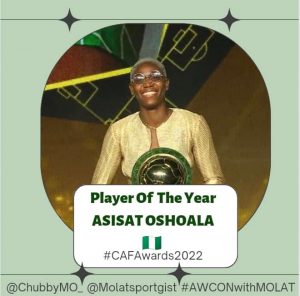 Super Falcons and FC Barcelona Femeni forward Asisat Oshoala has made history as the first individual, both men and women to covet a CAF individual Award for the fifth time.

The former FC Robo Queens star was voted as the African Women’s Footballer Award at the annual ceremony held in Rabat, Morocco on Thursday night.

She was the only Nigerian who made the top nomination list in the award for this year.

She was selected ahead of Cameroonian Ajara Nchout Njoya and Grace Chanda of Zambia who made made final three nominees for the most prestigious individual Award on the continent.

With this fifth title, Oshoala has surpassed compatriot Perpetua Nkwocha who won the award on four occasions.

She was a key component in spear-heading Barcelona Femeni’s La liga win last season with 20 goals.

Her campaign with the Super Falcons at the 2022 WAFCON was halted by an injury she sustained in Nigeria’s first game against South Africa. 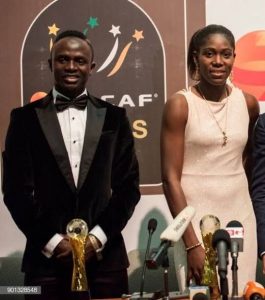 In other categories, Sadio Mane pick the African Player of the Year Award to make it his fourth title.

The former Liverpool of England forward led Senegal to their first AFCON title as well as qualifying for the 2022 World Cup.

Player of the Year (Women’s)

Player of the Year (Men’s) 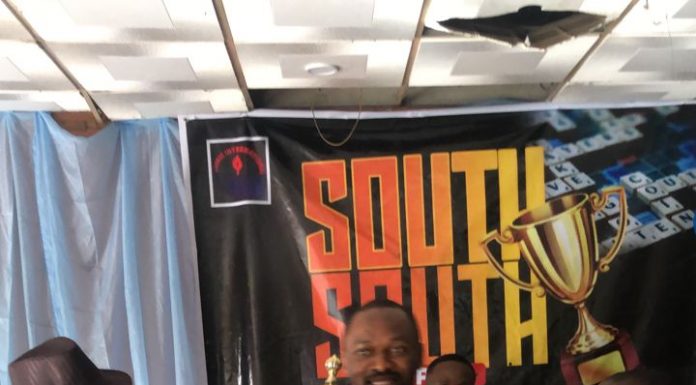