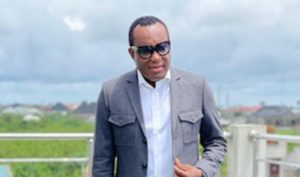 Chief Executive Officer of Monimichelle Group, Ebi Egbe has sent good will message to the four Nigerian teams that begin their contingent campaign today.
While Rivers United and Plateau United are featuring in the money spinning CAF Champions league, debutants Remo Stars and Kwara United are in the CAF Confederation Cup. 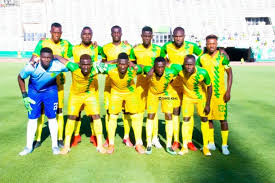 Egbe while wishing the teams well said it gladdens his heart that virtually all the teams would at some point in the race play on turfs constructed by his outfit, Monimichelle.
“The home of Remo Stars in Ikene and the MJA Arena in Lagos where Kwara United are playing were constructed by Monimichelle and I am pretty sure the job we did in those places would help these teams. The era when Nigerian teams played on poor playing surfaces are gradually getting over and I want to sincerely thank those who have given us at Monimichelle the opportunity to showcase our expertise. I wish all the clubs well. I pray they go far in the continent like Enyimba, Nigeria’s most successful club whose home also has a Monimichelle touch.” 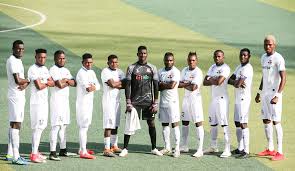 Egbe said Monimichelle would continue to strive to meet its target of eradicating bad pitches not just in Nigeria but Africa. 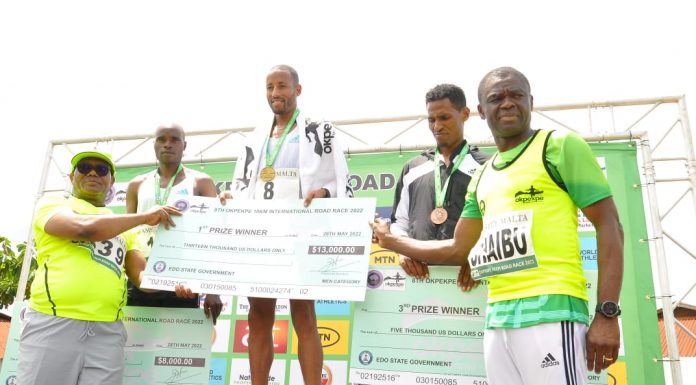